This plane is a daily flyer. I have actually owned it twice. The first time for two years then one year later I purchased it back. We fly the plane at least weekly and spare no expense when it comes to maintenance. We are currently selling this plane to upgrade to a turbine plane. The plane just underwent a thorough annual at Calkins Aero in Houston Texas. They are an authorized Cessna service center. The plane has recently had both starter adapters replaced ($5800) each. Additionally the left alternator was replaced. The total for the annual was just over 25K. Everything was brought current. Von's Avionics in Pearland is currently installing the ADSB transponder. Earlier this year we also had the seats re stuffed with aircraft approved foam which made the seats look much newer. The pics were prior to the new foam being installed. Feel free to call me on my cell anytime to discuss the plane further. I can tell you almost everything about it. I have enjoyed flying it for the last several years but it is time for an upgrade. I have all the logs since new.
Jared Bishop, 936-615-9015 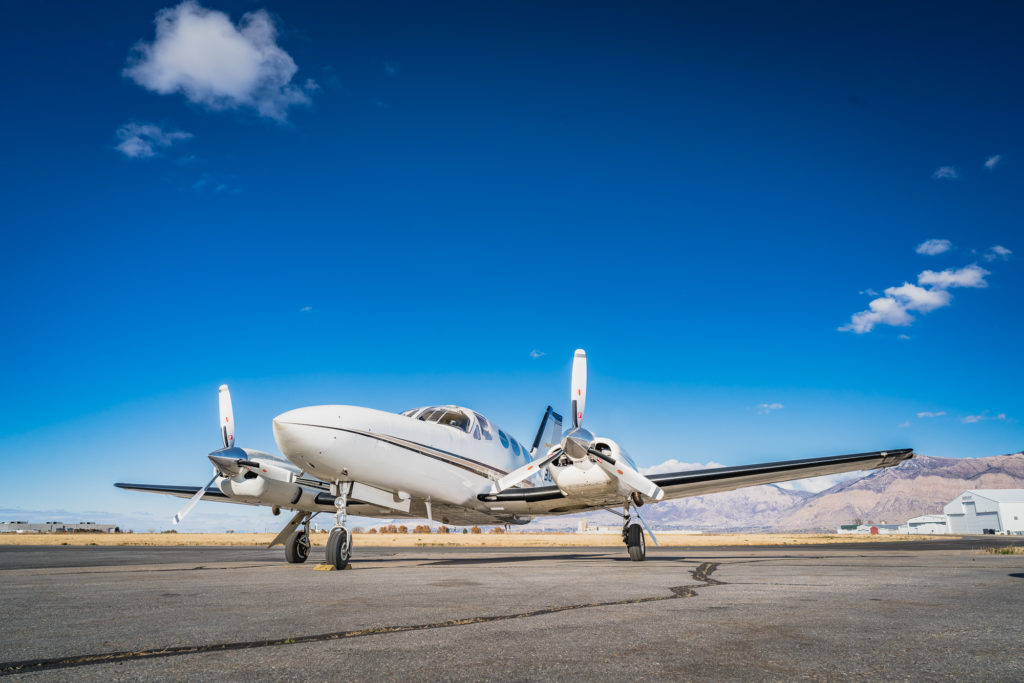